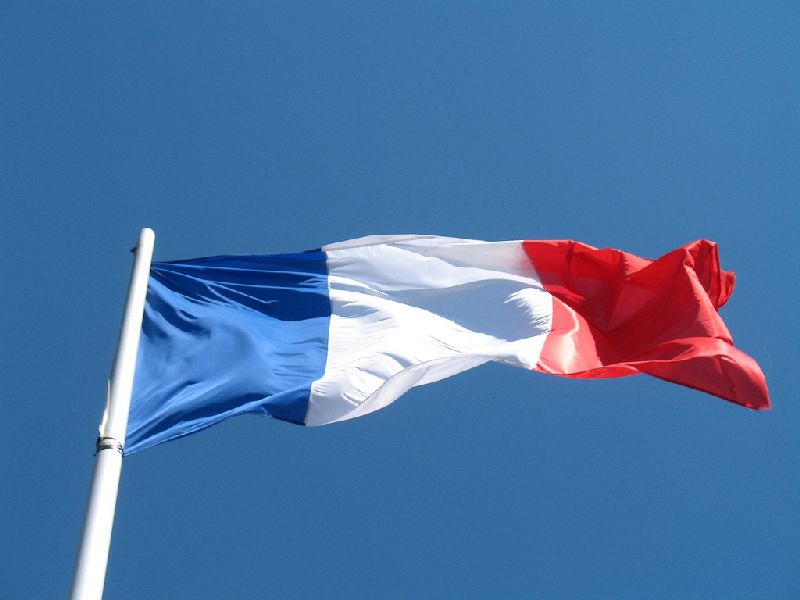 “No dictator, no invader, can hold an imprisoned population by force of arms forever. There is no greater power in the universe than the need for freedom. Against that power, governments and tyrants and armies cannot stand.”
J. Michael Straczynski

Freedom lovers everywhere should rejoice with our French cousins each year on July 14th.  On this day in Paris in 1789, a group of citizens seeking their freedom from oppression changed the course of French history by breaking into a building to steal guns and ammunition and 930,000 pounds of gunpowder.

For the common people of France, the Bastille was more than just a source of gunpowder, it was a symbol of the tyrannical policies of the French Government and Louis XVI.

France was in financial crisis at the time caused by its involvement in too many wars, including its intervention in the American Revolution.  A poor financial state coupled with food shortages from poor harvests were causing hunger and malnutrition for much of the French population.

The frustrations of the French people had reached a flash point, and the storming of the Bastille ignited a fire that consumed France and changed it forever.

The vainqueurs de la Bastille (those fighting for France’s freedom) numbered around a thousand.  The Bastille was guarded by 82 “invalides” (veteran soldiers who were injured and no longer fit for battle) and 32 Swiss Grenadiers who has recently been brought in to reinforce the Bastille’s defenses due to the growing unrest in the city.

Negotiations for the opening of the Bastille and the release of the gunpowder had broken down, and the angry citizens outside grew increasingly restless and impatient.  The vainqueurs pushed into the inner courtyard of the Bastille.  Gunfire erupted from both sides.

After fighting for a time, the vainqueurs were reinforced by mutinous French troops who brought with them two cannons.  Eight attackers and one defender died in the fighting, which ended that evening when the defenders realized that they couldn’t hold out much longer and they opened the doors to the inner courtyard of the Bastille.

The successful attempt to reclaim the Bastille for the common citizens of France ignited protests and riots throughout the city.  In the coming months of that summer, common people all over France began to riot and protest and this escalated into attacks on the wealthy.

Bastille Day (also known as La Fête Nationale or French National Day) is celebrated with gusto all over France and in countries all around the world.  Since 1880, Paris has hosted a huge military parade down the Champs Elyses that today is broadcast all over the world.

If you are interested in seeing posts from my upcoming trip to France (and details about how I will spend my Bastille Day in France):

Postcards from Provence: Going to France

Reflections from my Trip to Provence

Where to Buy Good Whisky in London and Edinburgh