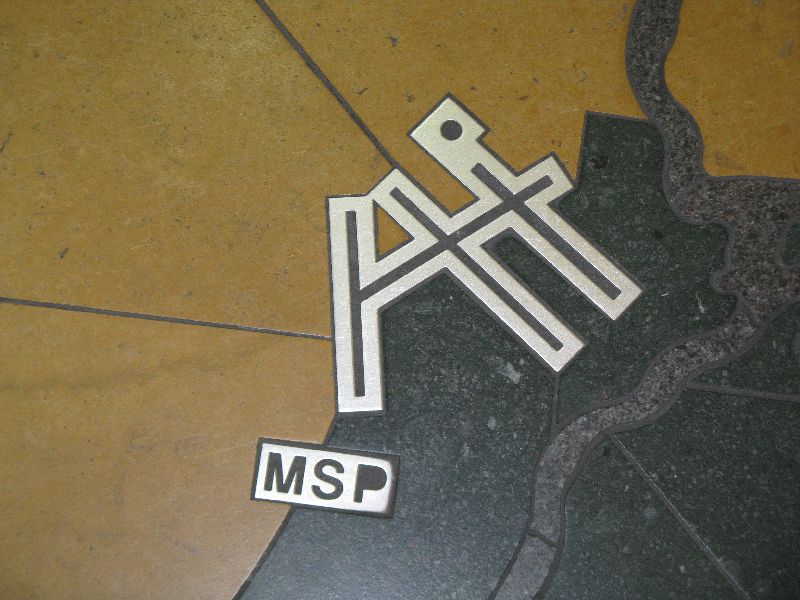 Another night…another late arriving flight.  Another planeful of passenger who are not where they want to be.  This is a story of resolving communication barriers while half asleep at an airport. 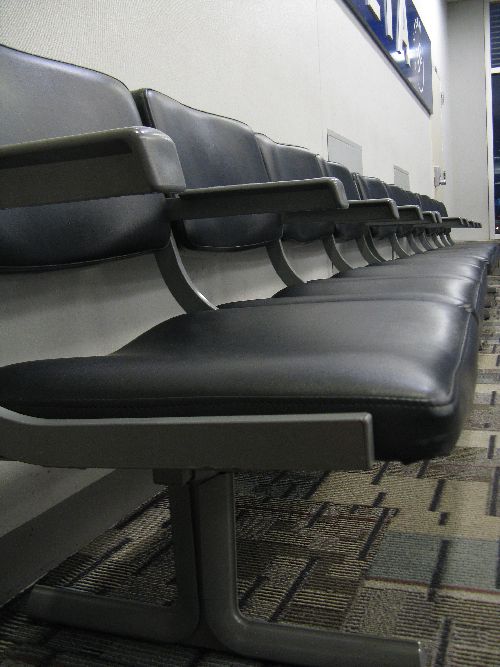 To be completely fair, airlines transport an astounding number of passengers to their destinations each and every day with no delays whatsoever.  Unfortunately, this is no consolation if you are a passenger who arrives on a late flight at 10:30pm and you have missed your connecting flight.  This circumstance was how I came to be helping a gentleman from a far away foreign land…

As Americans, I think that we generally take for granted how easy it is for us to get around in the world.  We encounter very few true communication barriers in our travels.

This is because there are very few places in the world that a US citizen could find themselves where there was no one nearby who spoke English.  We have traveled to many countries so far in Europe, Asia, South and Central America, and no where have we felt like if we had really been in trouble that there wouldn’t be someone nearby who could be found who could communicate at least at a basic level in our native language.

This was not the case for the unfortunate gentleman that was standing in front of me at the end of my shift tonight who spoke only Farsi and a precious few words in English.  Farsi is an offshoot of the Persian language.  It is the official language of Iran, Afghanistan and Tajikistan.  It is also spoken in Uzbekistan and Bahrain.

It is 12:21am, and at this very moment, this poor soul is trapped by his comunication barriers in our airport until his flight for Amsterdam leaves at 3:30pm tomorrow afternoon.  Thanks to help from an interpreter and a conversation with this man’s brother, we were able to communicate basic information to him about his flights for tomorrow, but I was told that he felt very uncomfortable venturing out of the airport to a hotel or anywhere else tomorrow to relieve the tedium.  He was worried that something would happen and he would not make it back because of his inability to speak our native language. 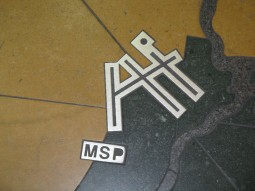 I feel very bad for his plight, but even moreso very grateful for the fact that thanks to the English language and the easy connections that it affords me all over the world, I have not yet been in it.

In gratitude for the ease in which we as US citizens are able to travel the world, I think that it would be very nice if more of us made an effort to learn another language.  Yes, I know, living in such a big place where (almost) everyone speaks English, there really isn’t a reason for many of us to learn any other language, but the fact that we live in a society with deep global ties should compel us to reach out and put more thought into overcoming language barriers in order to be good global citizens.

No, I won’t be going out immediately to pick up tapes to help me learn Farsi, but this incident has brought my long neglected french studies to the top of my mind, and I have made a goal to pick them up again.

Have you ever been in a situation where you felt trapped by your lack of ability to communicate in the local language?  How did you handle these communication barriers?

Luck of the Irish: Our Dublin Standby Travel Adventure

Please don’t be one of “those” people…Flying on Thanksgiving

A Day of Flying Standby