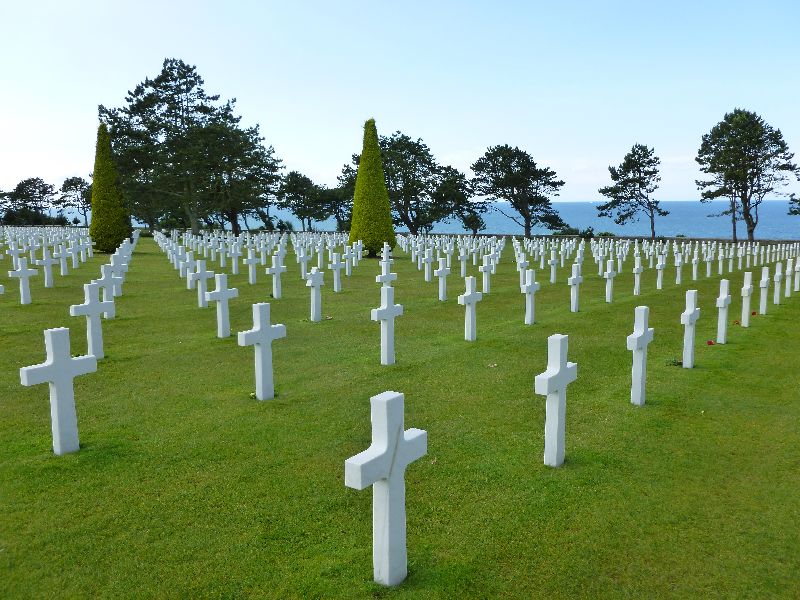 These are some of the photos that we took on our amazing visit to Normandy France.

“In June, 1944, the Atlantic Coast of France was one of the most heavily fortified places on Earth.” 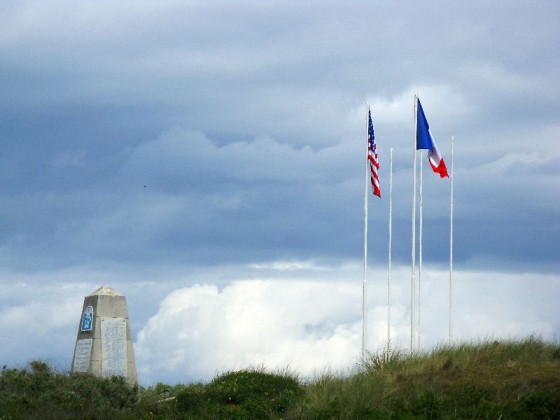 I found it interesting that in this part of France, the US flag is flown at the same level as the French flag.  The people here seem to have an immense amount of gratitude towards the US for the US’s role in ending the Nazi occupation there.
[hr] 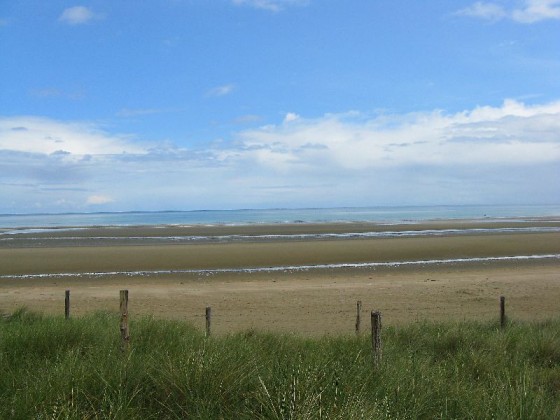 Though Utah Beach in Normandy France is a peaceful place to visit today,  the battle that took place here on D Day on June 6th, 1944 was never far from our minds was we walked along the beach.
[hr] 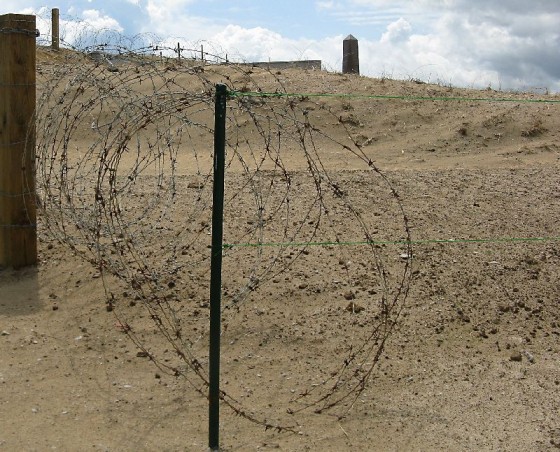 This barbed wire helps to recreate barriers on the beach that had been put in place by the Nazis to hinder the Allies’ progress.
[hr]

The Pointe Du Hoc Ranger Monument is shaped like the hilt of a dagger to symbolize the critical blow that this victory represented to the Nazis.  This point was a strategic stronghold for the Nazis.  The point gave them a tactical advantage because of its sweeping views in both directions.  Deeply embedded within the cliffs were bunkers where important Nazi command operations were taking place.  Securing this site was critical in winning in Normandy and gaining a foothold that enabled the Allies to take back the rest of Europe.
[hr]

“And the American Rangers began to climb.  They shot rope ladders over the face of these cliffs and began to pull themselves up.  When one Ranger fell another would take his place  When one rope was cut a Ranger would grab another and begin his climb again.  They climbed, shot back, and held their footing.  Soon, one by one, the Rangers pulled themselves over the top, and in seizing the firm land at the top of these cliffs, they began to seize back the continent of Europe.”

A number of these obstacles, pieces of artillery, tanks, machines and bunkers are still present all over Normandy France.
[hr] 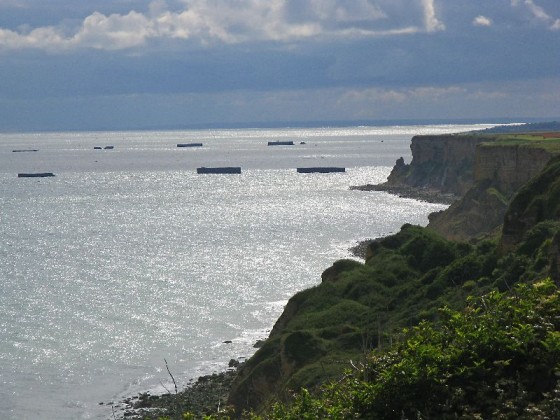 Port Winston was the artificial harbor constructed by the British to provide a foothold for bringing in the troops and equipment that would be necessary to liberate Europe after the landings. 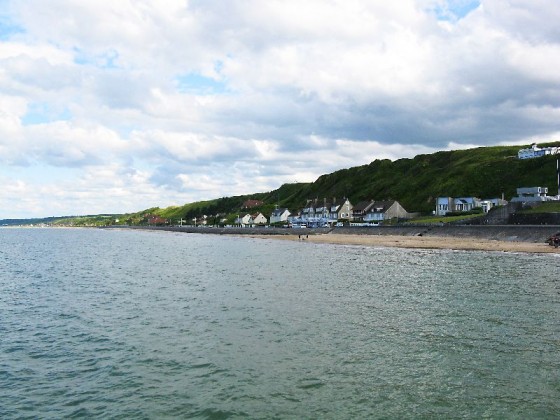 Omaha Beach is a picturesque place today, but on D Day in 1944, this was the site of one of the bloodiest battles that took place.  The soldiers charged out of the landing boats and were met with a hail of gun fire as well as landmines that had been placed all over the beach.  Those who made it past the initial rounds had to climb those steep embankments while enduring more gun fire.  Approximately 2,374 soldiers died on Omaha Beach, making this one of the most costly battles in terms of loss of lives.  Despite the fact that just about nothing went as planned, the American Soldiers were eventually victorious in securing the beach.
[hr] 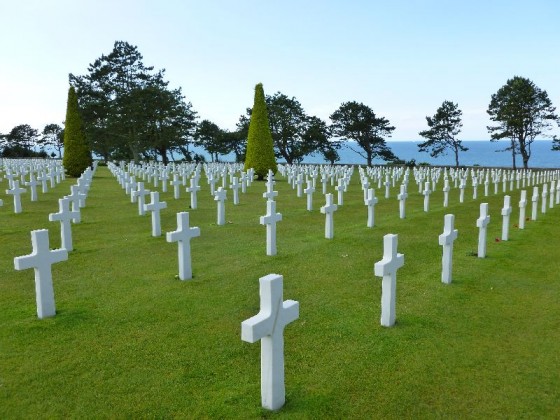 The US Cemetery at Normandy France contains the graves of 9,387 of our US Soldiers, most of whom lost their lives during the D Day campaign.

If you enjoy reading about France, please check out these other informative posts:

Waking up with Naked Men in Carcassonne France

Reflections from my Trip to Provence

The Realities of Traveling with Baby